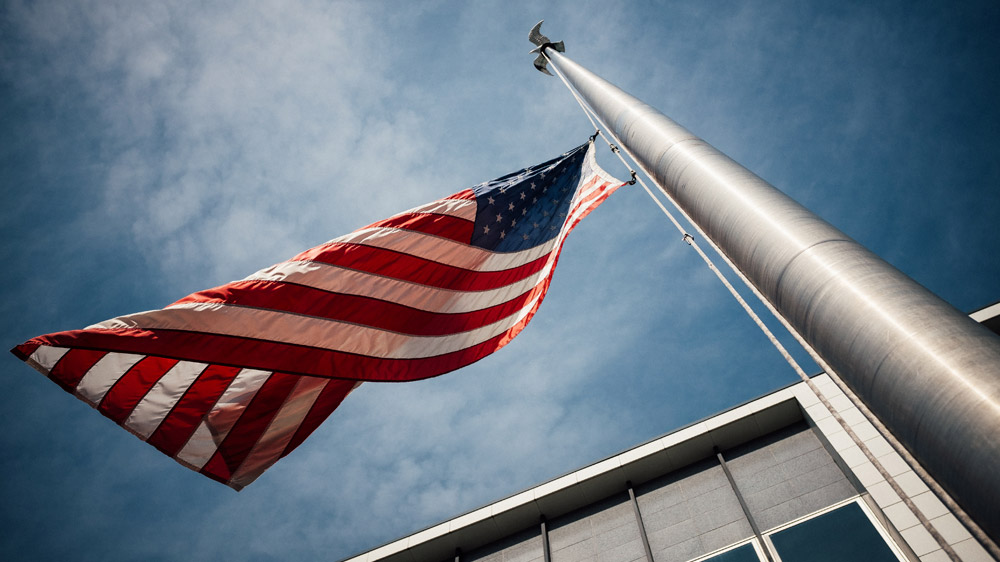 At Trans4mative Advisors, we are often engaged to help our clients define strategies and align tactics to help realize desired results.

These conversations regularly include finding and applying tangible references that help provide an illustration of best practices for success as a way of making conceptual thinking more “real”. In addition to being a career-consultant, I’m also a self-admitted political junkie. As such, I’ve been keeping track of a few lessons any business can learn from the recent national election as they navigate their way forward:

Many who projected an outcome of the election did not anticipate the degree to which the electorate rejected the ongoing program of change from a sitting President with a very high approval rating. While voicing approval at historical highs for a President, why would Americans choose to clearly pursue another direction rather than endorse a continuation of his plans? If the President were a business and the American public his customer, it would seem that we appreciated and valued the job performed to date, but we did not decide that our next project or sale would go to him. Often in business, we equate a successful customer outcome as a leading indicator of loyalty. This is an understandable instinct, but it can be a misleading assumption. There are many other factors that contribute to customer loyalty, and it is helpful to look at loyalty holistically. Otherwise, “one and done” may become a trend. Here’s some clear thinking on the differences between customer satisfaction and loyalty from Mark Klein, CEO of Loyalty Builders:

One key question to ask in the pursuit of any new business strategy or transformational project is, “can the associated rate of change be reasonably absorbed by stakeholders?” either organically or with the help of focused change management. Many people have been observing that a key to the continued “customer loyalty” of the American voter explored in #1 above is the rate of change that many of us have experienced over the last 8 years. An analysis of grass roots Trump support indicates a correlation to geographies where the greatest degree of shifting demographics has occurred. It’s possible that while some ideas from the Democratic platform are viewed as positive by voters, there may not have been enough consideration for how much change they may be able to absorb within a specific period of time. Greater outreach and more frequent communication may have helped create a sense that “we’re doing it together” rather than “we are doing it to you”. For those wanting to assess the size/scope of change proactively for your effort, here is a great tool from Prosci:

Another interesting facet of the latest election has been the irony of big data, which becomes an industry unto itself during political contests. More data than ever before was available to interpret by very talented organizations, and yet very few models provided accurate predictions. The real value of data is that it can be analyzed for the synthesis of conclusions. The entire value chain of data analytics should be given equal consideration. It’s important to gather enough data, but have we invested enough in the review, analysis, and interpretation of it? And when extrapolating from sample data, are we sure the data gathered is a fair and representative sample of the entire population? The following is a great viewpoint from Lukas Biewald on how our ability to collect and store data is rapidly outpacing our ability to make real sense of it.

When the election of 2016 is analyzed, many pundits will recognize that one candidate did a better job communicating their value proposition than the other. Not everyone agreed with Trump’s particular platform, but most agree that it was easy to understand, while distasteful for some. Clinton attempted to describe her value proposition as an extension of the current administration’s work. Many will say that her “product” was harder to conceptualize and distinguish and the data shows that in part, because of this, Trump received more votes from customers who might be interested in the other product but were not provided a clear enough value proposition. Finally, successfully differentiating a product or service means actively and clearly communicating it’s benefits rather than communicating the shortcomings or weaknesses of a competing product. Here’s a simple inventory of factors that differentiate a product and 20 examples with context from Simplicable’s Anna Mar:

Disruption can be powerful

One thought I had watching the election unfold is that Donald Trump became the Uber of national politics. Uber had no prior experience in the transportation business or deep understanding of it. Uber does not even own any vehicles. However, they radically re-engineered an industry that was ripe for change by applying a totally disruptive model to quickly become one of the largest transportation companies in the world. Time will tell whether the story unfolds similarly for the Trump administration, but when we assist companies with development of strategies, while we often hear a desire to be innovative, we rarely see companies set out to actively consider and define the model that is disruptive to their market or industry. More companies should. The disruptive models are out there – finding them can bring greatly accelerated results. Here is a great piece from the Harvard Business Review by Clayton M. Christensen, Michael E. Raynor, and Rory McDonald on the definition of disruptive innovation:

Sometimes the best references points for strategy are happening right in front of us and this year’s election has been a great source of business inspiration for me. I hope these 5 examples are helpful and that you’ll consider applying some of them in your next large project or undertaking for greater success. At Trans4mative Advisors, we are always interested in hearing about the aspirations for any campaign your company undertakes.

No matter your industry we have the experience and expertise to impact your business.

Serving a larger world with our collective talent. Learn about how Trans4mative gives back.